Is this not a representation of the momentum, the destructive force you so crave?

The continuation of the protagonist’s exploration of The Engineer's mysterious installation, as she further realises the rules of the world she’s in. Mind games, metaphors, and nested storylines inform a narrative unique to the cinedance genre, in effect using sci-fi thriller conventions to inform the essay on the clash of postmodernism and neoromanticism at its heart.

As semiotic references abound, the protagonist credited as “Interpretant )(.I” must figure out how to affect the outcome of other narrative constructs that are being brought to life in a setting where causality is merely a suggestion. Additionally, forces from that world will appear to her to help, obstruct, or simply indicate, as she attempts to understand the rules and symmetries of her predicament. 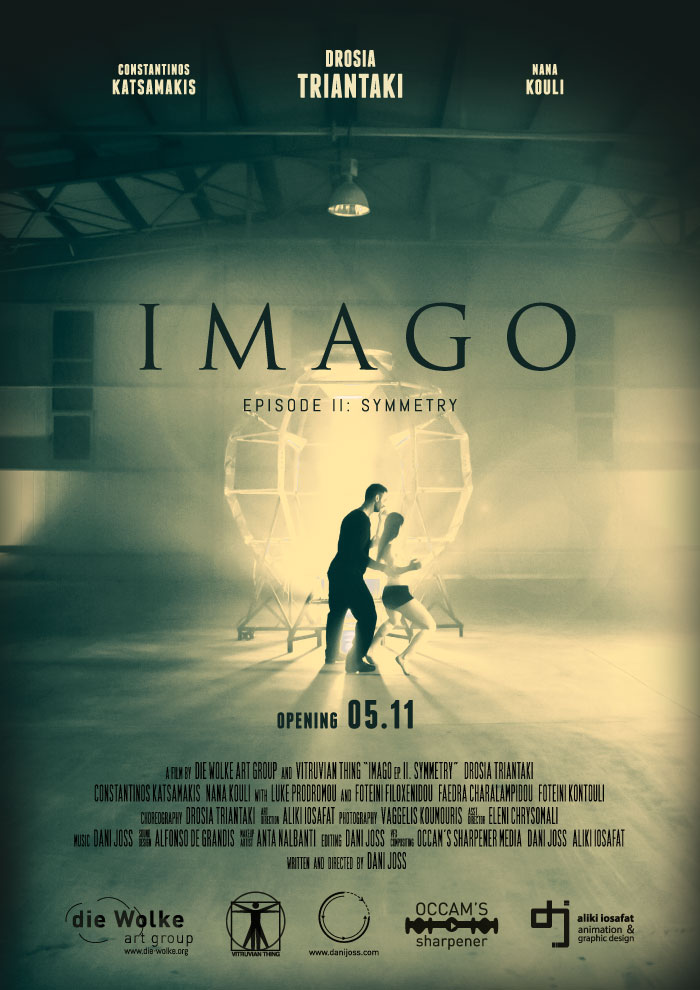 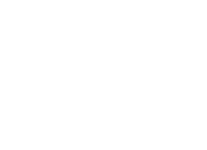 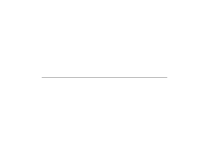 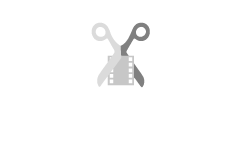 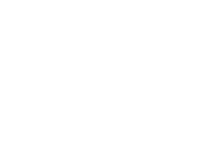 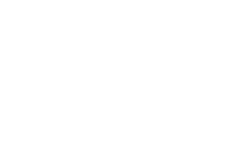 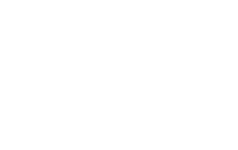 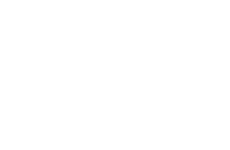 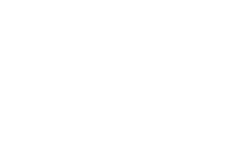 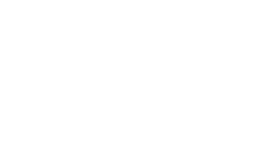 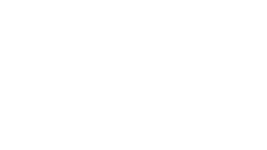 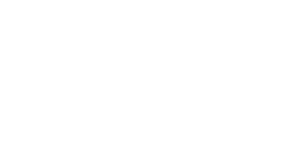 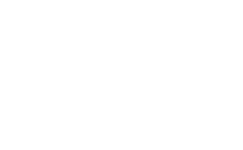 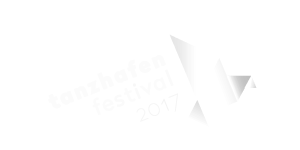 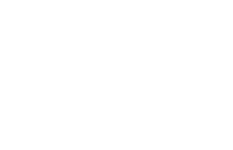 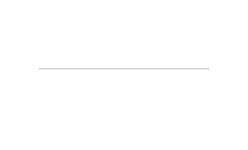 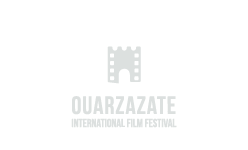 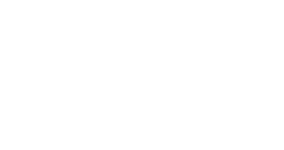