Is the sound of the hammer hitting the anvil a natural conclusion, or a teller’s choice?

Imago is meant to be a multi-part hybrid of video dance and short film. This first part is titled Orientation, and is the introduction to the nameless character’s abduction, who finds herself literally inside a story constructed by the main unseen antagonist, The Engineer.

The story must be completed, and to accomplish that she has to interact with a room where semiosis and metaphor come to life. The themes of transformation, self-image, and imagination are articulated through action, motion and its interpretation, original music, and The Engineer’s haunting voice. 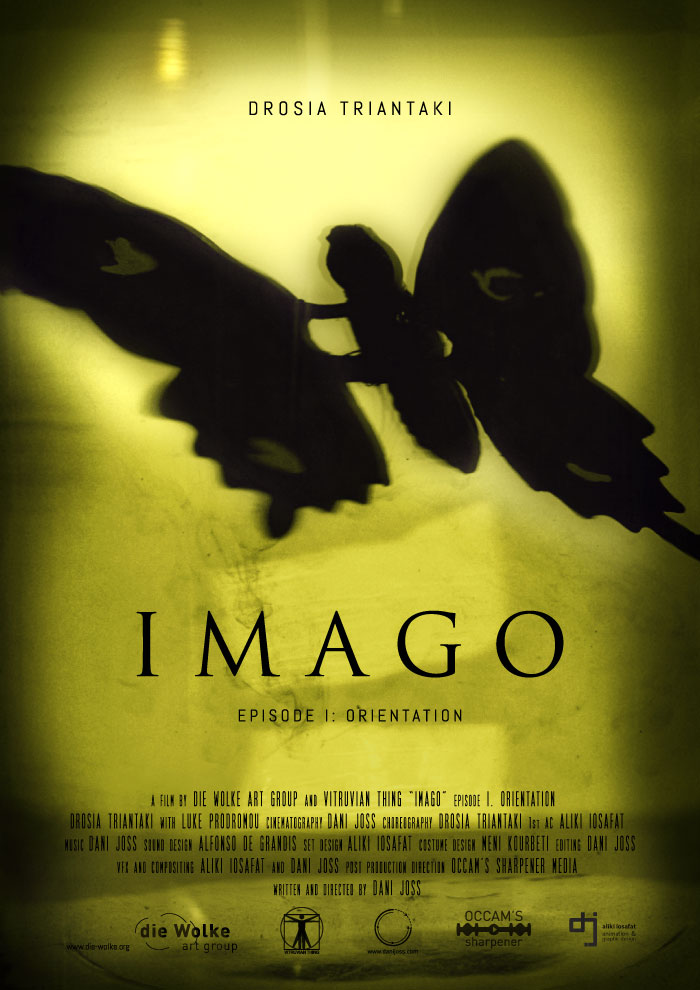 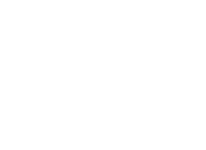 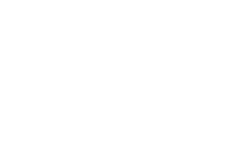 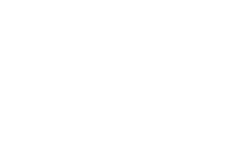 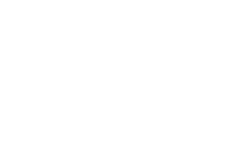 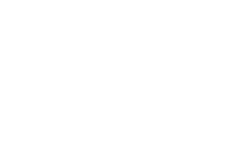 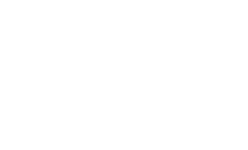 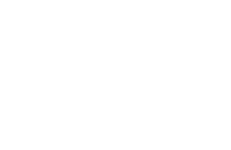 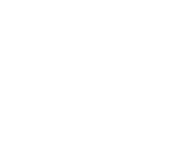