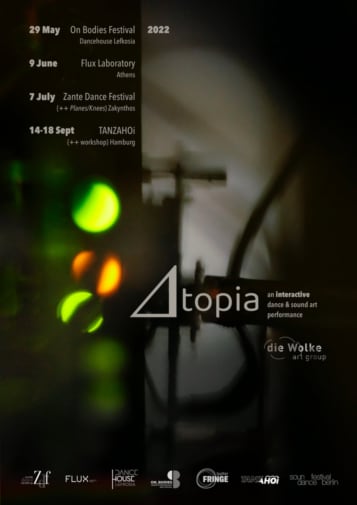 The principle of displacement was discovered by Archimedes in antiquity, where the submersion of objects in a container filled with water would cause the level to rise, thus providing a way to measure their volume. Before that discovery, the shape of all but the simplest real-world objects was simply a form, a strictly qualitative set of characteristics. The principle allowed something measurable to be said about the object, thus allowing a determination of certain attributes, like density and material.

Philosophy and aesthetics have made great strides since that era, but the principe still holds on many levels: the topos (or place) of a creative act is an important contextual reference, whether it refers to actual geography, the sense of place, or even abstractions, and can be used in the sense of origin or destination, memory or imagination, evocation of experience, and more.

Δtopia (pronounced “Delta-topia”) is a contemporary dance and sonic arts performance that uses sensor interfaces to facilitate the electronic interaction between movement and sound, by measuring certain attributes of motion in realtime. The sonic material originates from interviews of artists of different backgrounds, focusing on questions on the topics of displacement, place, and distance. On stage, the motion data is used to modulate, resequence, or otherwise distort them. The resulting displacements, perceived on a semantic (textual) and aural level simutaneously, create the tensions, densities, and perceptual abstractions, around which a time-based performance piece is constructed that takes no specific thematic position at all: it is the result of the ebbs and flows of information through its process. 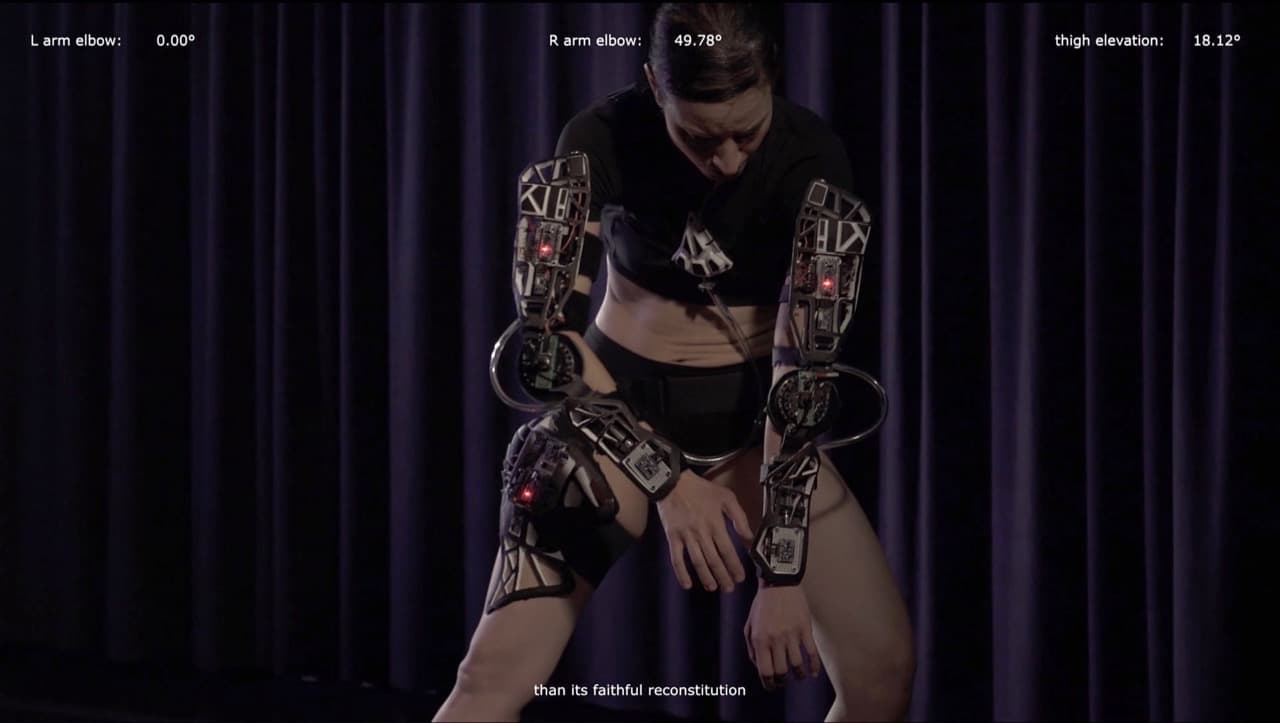 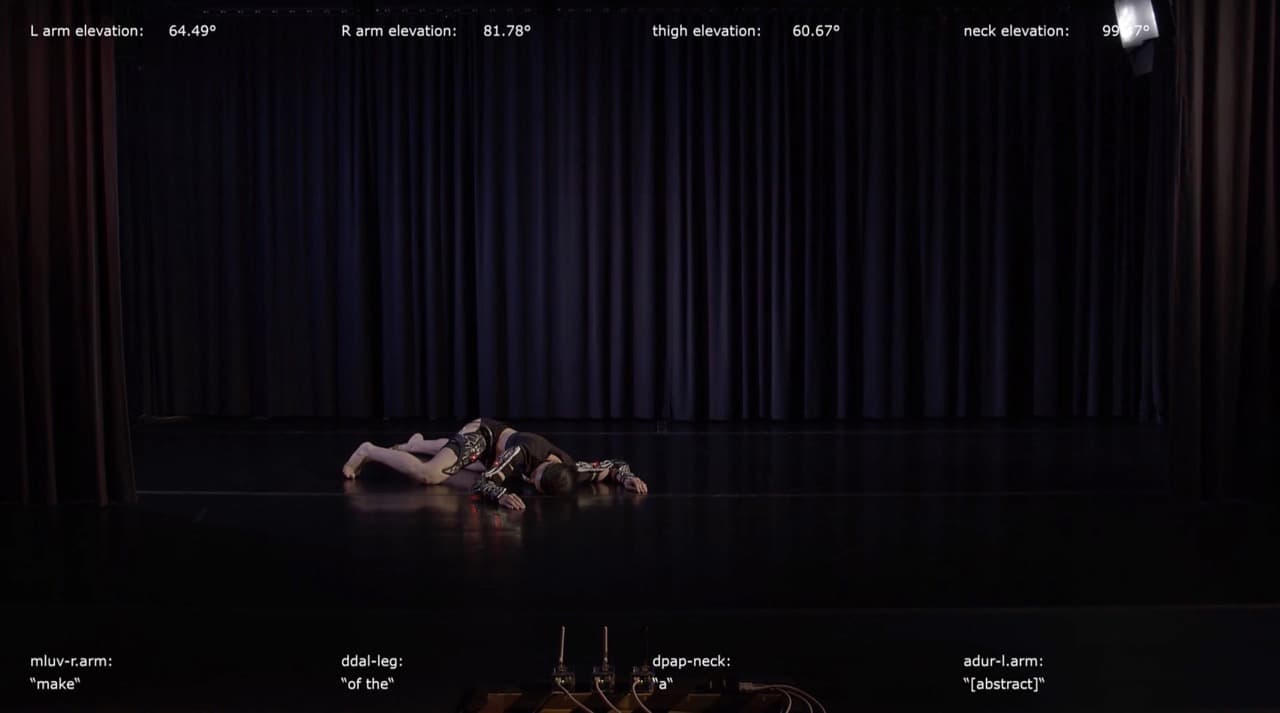 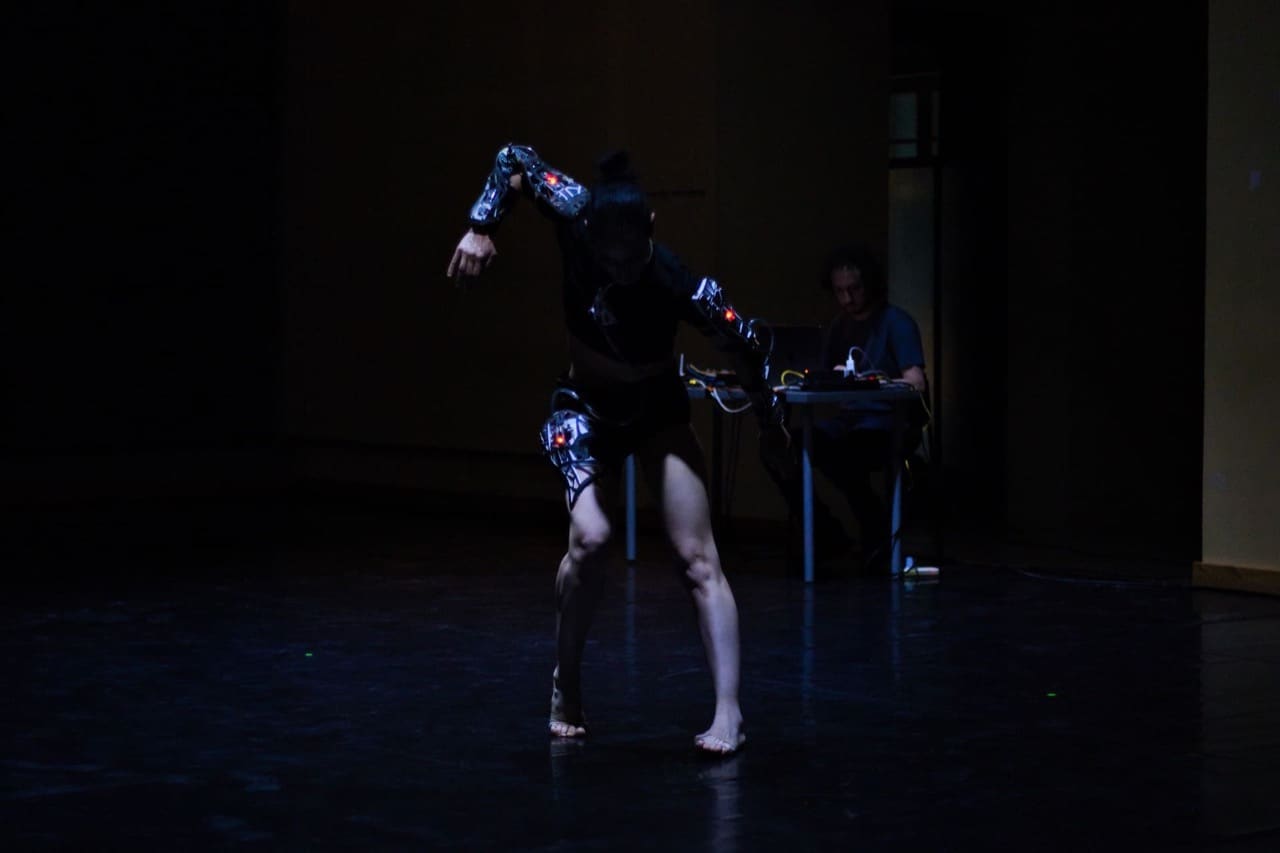 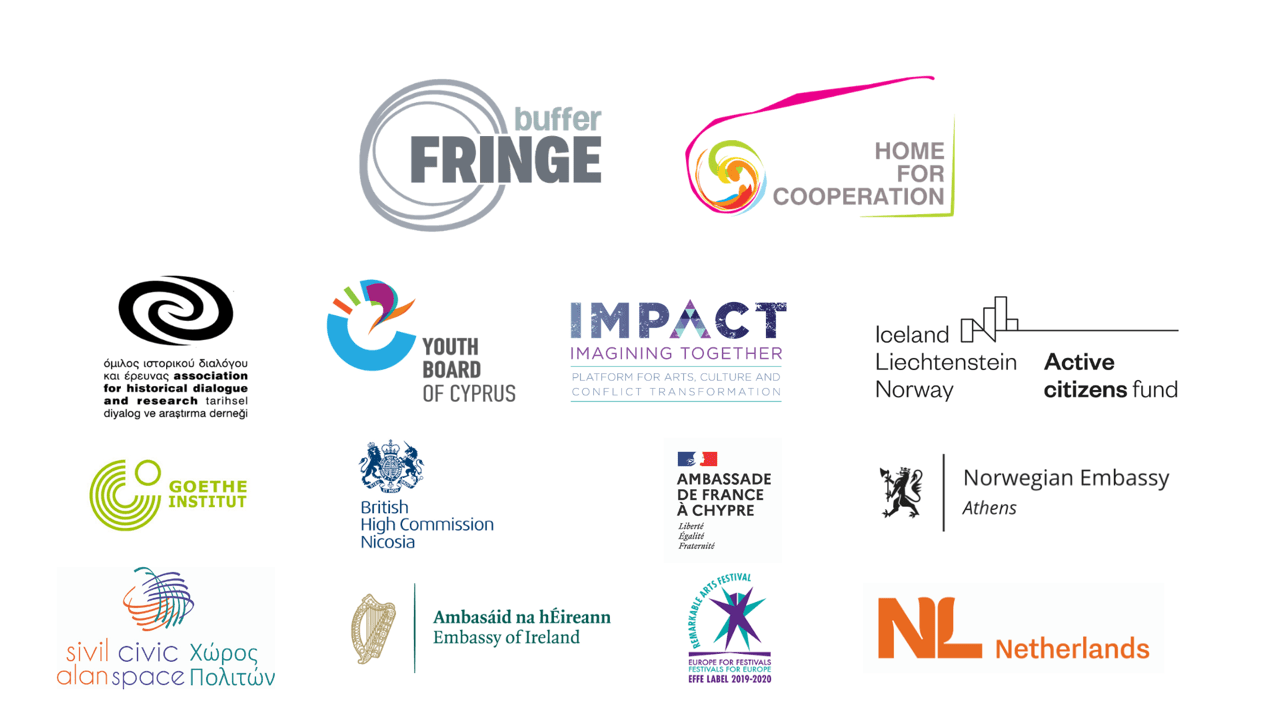