CASCADE: point of no return

Cascade: Equilibria, a 10 minute solo by Drosia Triantaki, set in the world of Cascade and focusing on the character Eloise, will be presented at the 1st Dance and Performance Festival of Alexandroupoli! FB event
CASCADE: something arranged or occurring in a series or in a succession of stages so that each stage derives from or acts upon the product of the preceding.

Taking place in a universe inspired by early industrialism, steampunk, and the futurist works of the early 20th century, the story follows three characters, Henrietta, Clementine, and Eloise, and their relationship to a machine tied to their world's ecosystem. As control of the situation is gradually lost, the interactions between the three intensify… Their only clue is a radio transmission of unknown origin, fragments of which are received at critical plot points. Is it a whisper from the future, a message from another, parallel world, or something even stranger? Cascade feeds the viewer’s imagination and challenges him/her to immerse in the world of collision of the natural and the mechanical.

Thematically, Cascade is about climate change, cumulative phenomena, and points beyond which it is impossible to recover, supported by extensive use of sound art, diffused in quadraphonic surround sound. The music draws upon the traditions of musique concrète, while expanding its discourse to embrace instrumental arrangements, with live trumpet and bass clarinet, as well as cinematic sound design. Control and the loss thereof demarcate a condition that defines the kinetic “cascade” of the choreographic intent.

CASCADE: point of no return is part of its “Cascade” series of works that started last season with the performance Cascade: beginning. 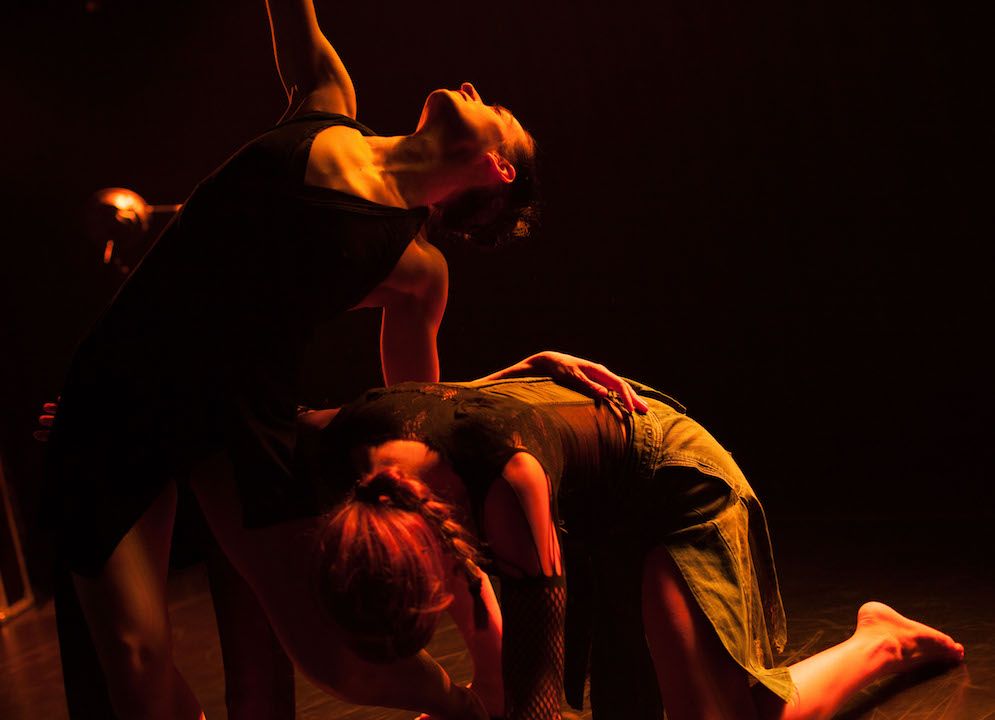 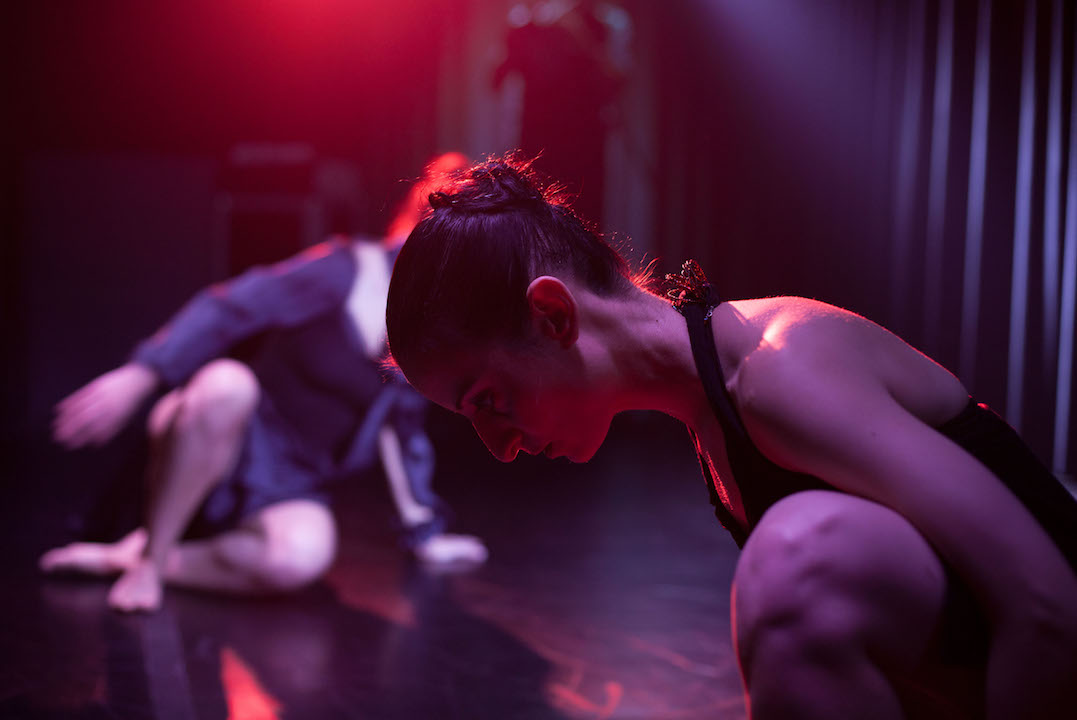 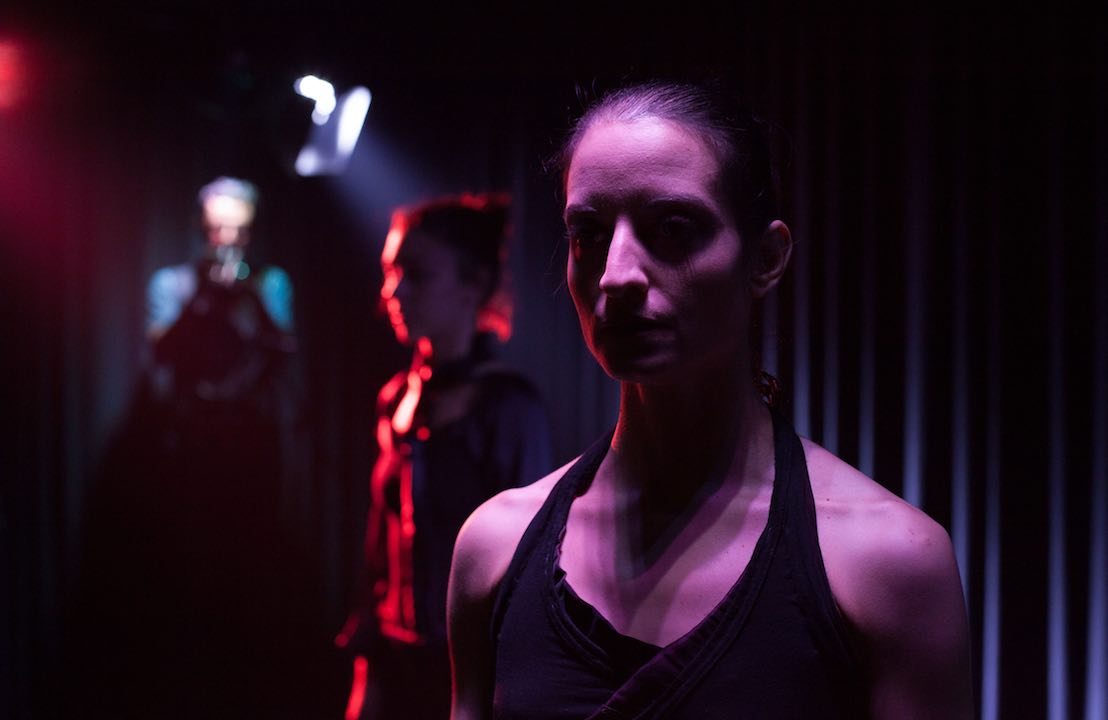 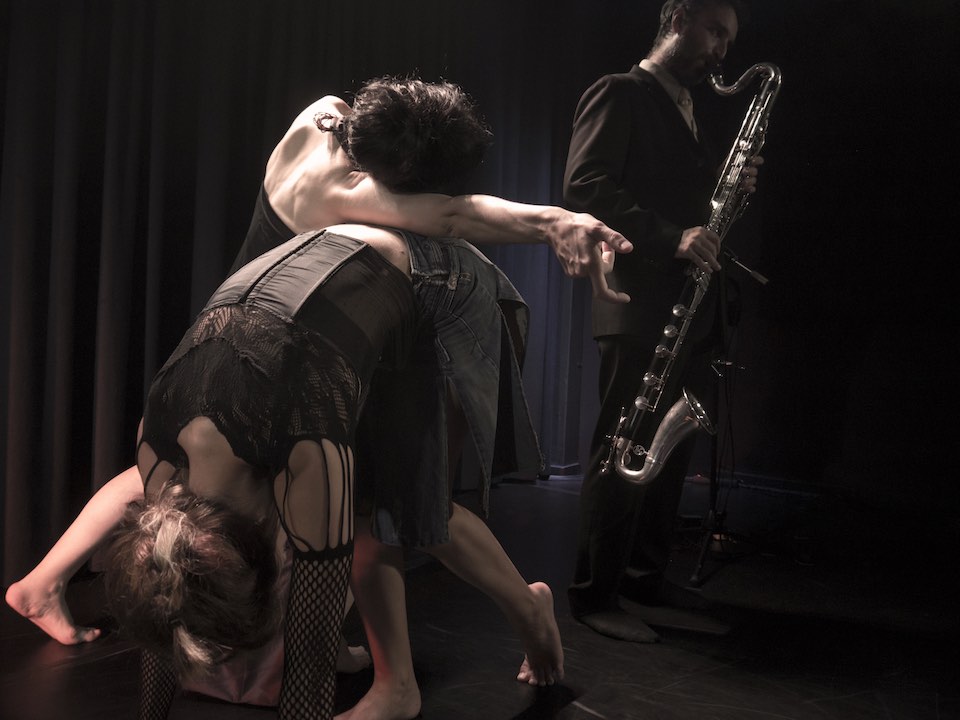 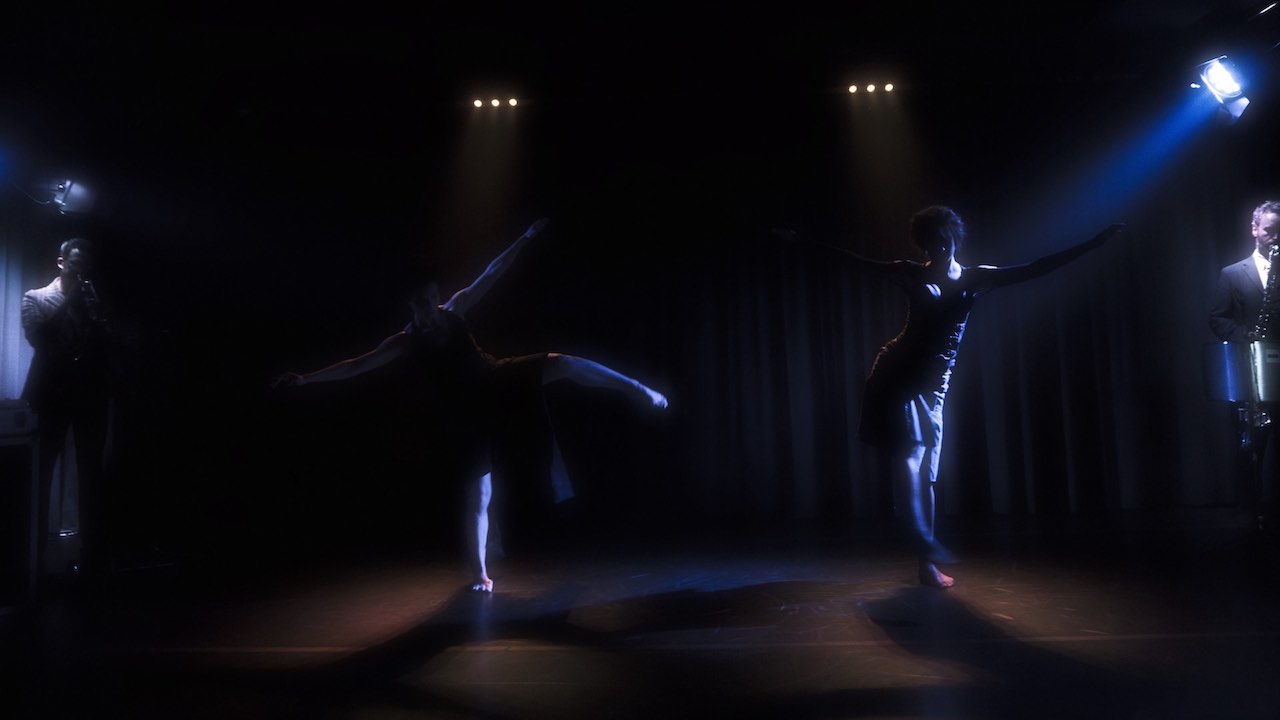 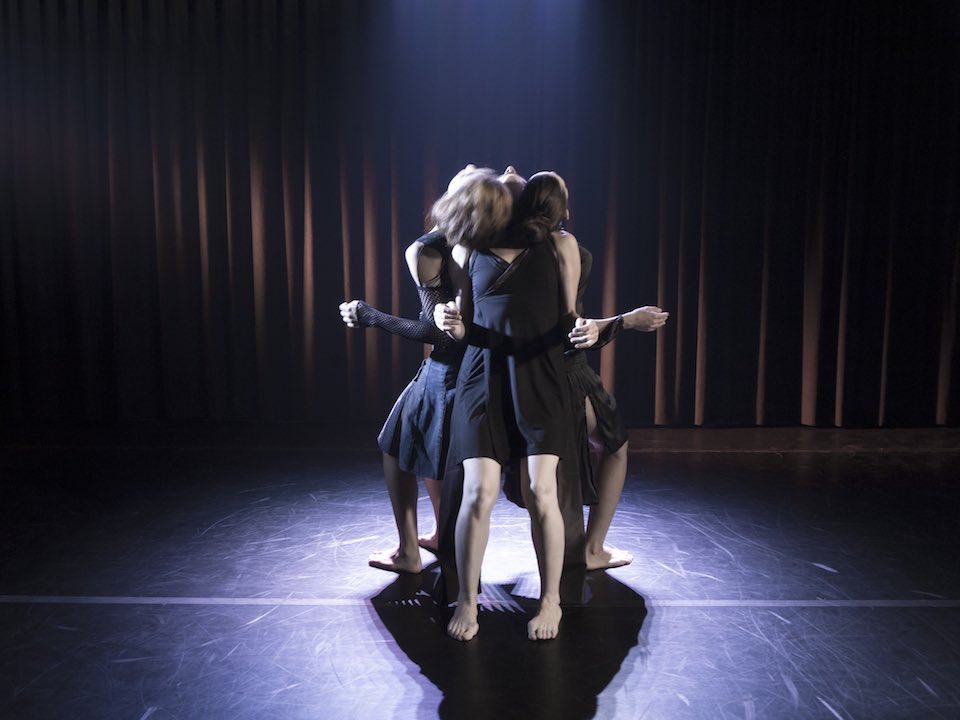 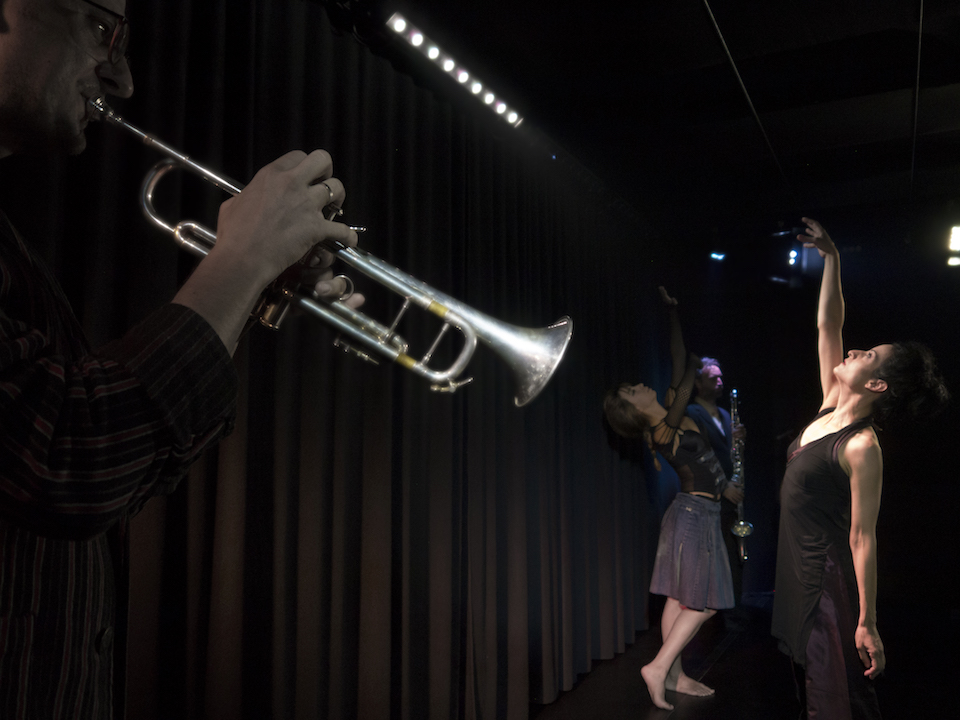 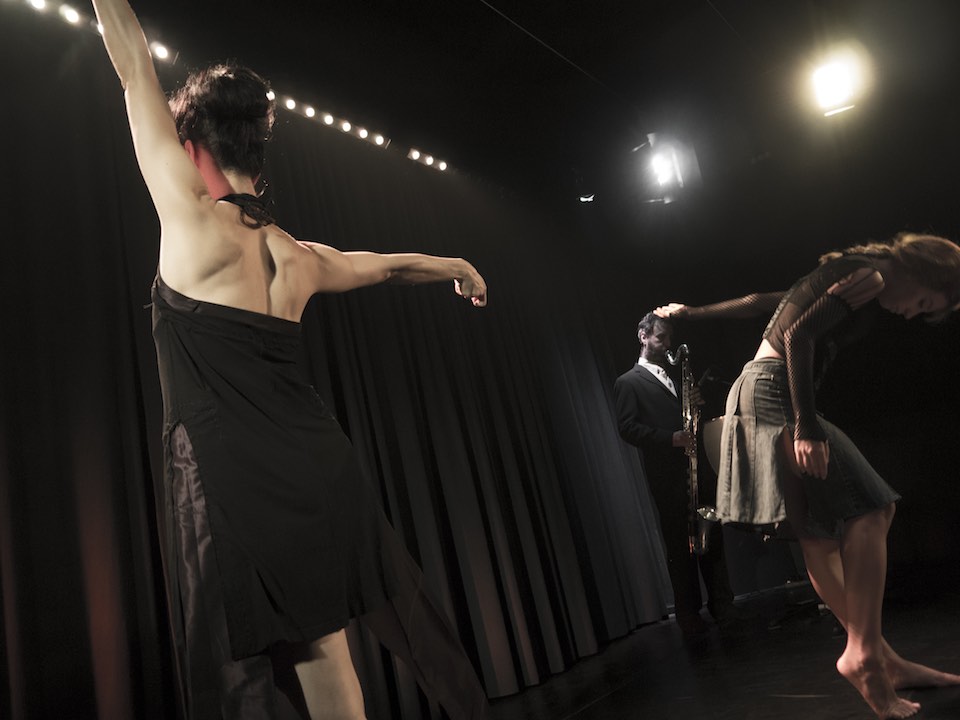 Having memorised the operations manuals, Eloise fulfils her daily maintenance routine. All the gauges read normally, all the levers set to the day’s predetermined positions. No exceptions. It wasn’t always like that. She can remember being outside when she was little. She could hear the grown-ups talking about their weather balloons, about trying to stop something that sounded really important. Still feels important for some reason. But that memory is so far away now, faded, like an etching that has become unreadable over time.

A clockmaker’s daughter, Clementine has never known anything other than a punctual life. Of late, she has been exploring beyond the hub, even though she overheard a person from the maintenance crew tell her father that it might not be safe anymore. But he is an alarmist, father said. No reason to fret. After all, her routine repeated itself with such impeccable precision that even small variations seemed uncanny. Her little excursions providedperspective on a world she can’t really figure out.

Out of all the connections and possibilities of configuration, Henrietta emerged. If one believes that something can embody the controls, the corridors, the doors, then one will also see it take form, a ghost, a product of design style and active imagination. A young consciousness like that needs a while to realise itself: it has the curiosity of a child, yet is intrinsically connected with 2.7 MPa of steam pressure flowing through countless routes and dials, junctions, logic gates, in an endless push-pull of cogs and shafts.